Blackview made a rugged 5G smartphone... but why?

Blackview is launching the BL6000 Pro, the world’s first rugged 5G phone. It’s unclear, however, which niche the device will fill.

The BL6000 Pro is set to launch as an Indiegogo campaign on November 17, with an early bird price tag expected to land somewhere between $400 and $500, making it pretty cheap for a 5G-enabled device.

Equipped with a Mediatek Dimensity 800 chipset, a sizable 6.4 inch FHD+ display, a 48 MP IMX582 optical sensor from Sony, 8GB of RAM and 256GB of internal storage, the BL6000 Pro promises to be one of the most capable ruggedised phones on the market, and undoubtedly the toughest 5G phone released to date. 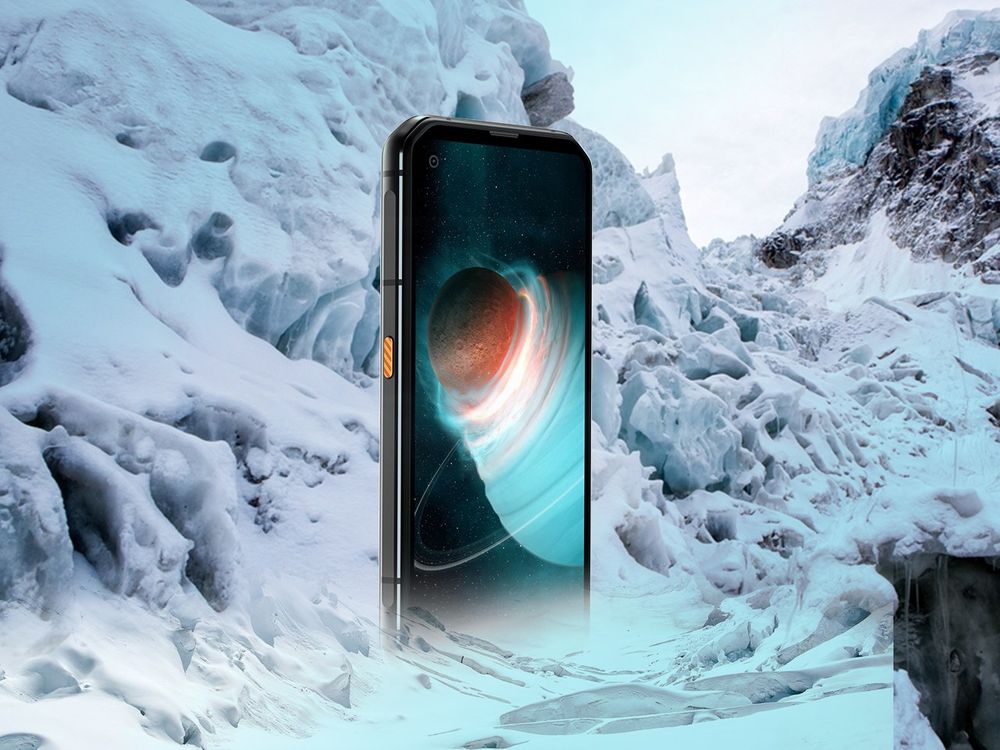 Image courtesy of Blackview via Indiegogo

Considering the early bird price, this is shaping up to be a decent choice of 5G handset, even without factoring in the phone’s industry-leading ruggedised design. Blackview has been turning out some of the better rugged phones in the market in recent years. Its BV9900 Pro and BV5500 Pro snagged the second and fourth spots, respectively, on our recent list of the best rugged phones.

The BL6000 Pro packs all the durability bona fides we’ve come to expect from Blackview: it’s fully waterproof, dust-proof, and shock-proof up to 1.5 metres. It can also stand up to extreme temperatures, and has been tested at up to -30 degrees celsius.

However, while the BL6000 Pro improves on both of those devices in the specs department, and promises to keep your 5G connectivity safe, wherever you are, this release begs the question: what’s the point of a rugged 5G phone?

The two technologies would, on the face of it, seem to be almost mutually exclusive. 5G rollouts have, so far, been more or less constrained to densely populated urban areas.

Simply put, the chances of getting a 5G signal somewhere where you actually need a rugged phone are slim at best right now. But that isn’t to say that a rugged 5G phone won’t be a good investment in as soon as a few years.

While rural areas have faced significant connectivity issues throughout previous mobile network generations, 5G is being hailed as the end of the urban-rural divide. Ericsson’s Peter Linder noted that 5G could improve remote healthcare, education and work in isolated areas by means of 5G broadband and extended mobile coverage. “There is no proven recipe for closing the digital divide, but 5G represents a new tool for supporting both fixed and mobile broadband from the same infrastructure. 5G has the potential to become the 21st century road that connects rural communities to the rest of society,” he writes.

Investment in bringing 5G to rural environments has been spurred on by the pandemic, which has much more dramatically distributed workforces across countries. No longer bound to the office - at a time when high-density areas are becoming hot spots of COVID-19 - more and more people are finding ways to relocate to the countryside in the hope of weathering the crisis from a distance.

The US government has taken recent steps as well to drive 5G adoption in rural areas, investing $9bn of federal funds in rural 5G adoption via the Federal Communications Commission (FCC). FCC member Geoffrey Starks hailed the decision as an important step towards broadening connectivity across the country, claiming it “truly represents an important milestone” in 5G adoption.

Within a few years, 5G may be a ubiquitous service, not just in our cities, bur across more isolated areas. When that happens, having access to 5G coverage in situations where a rugged phone is required could become a much more common requirement.

5G Broadband vs fibre: the pros and cons

Can IoT and 5G turn smart cities into smart societies?